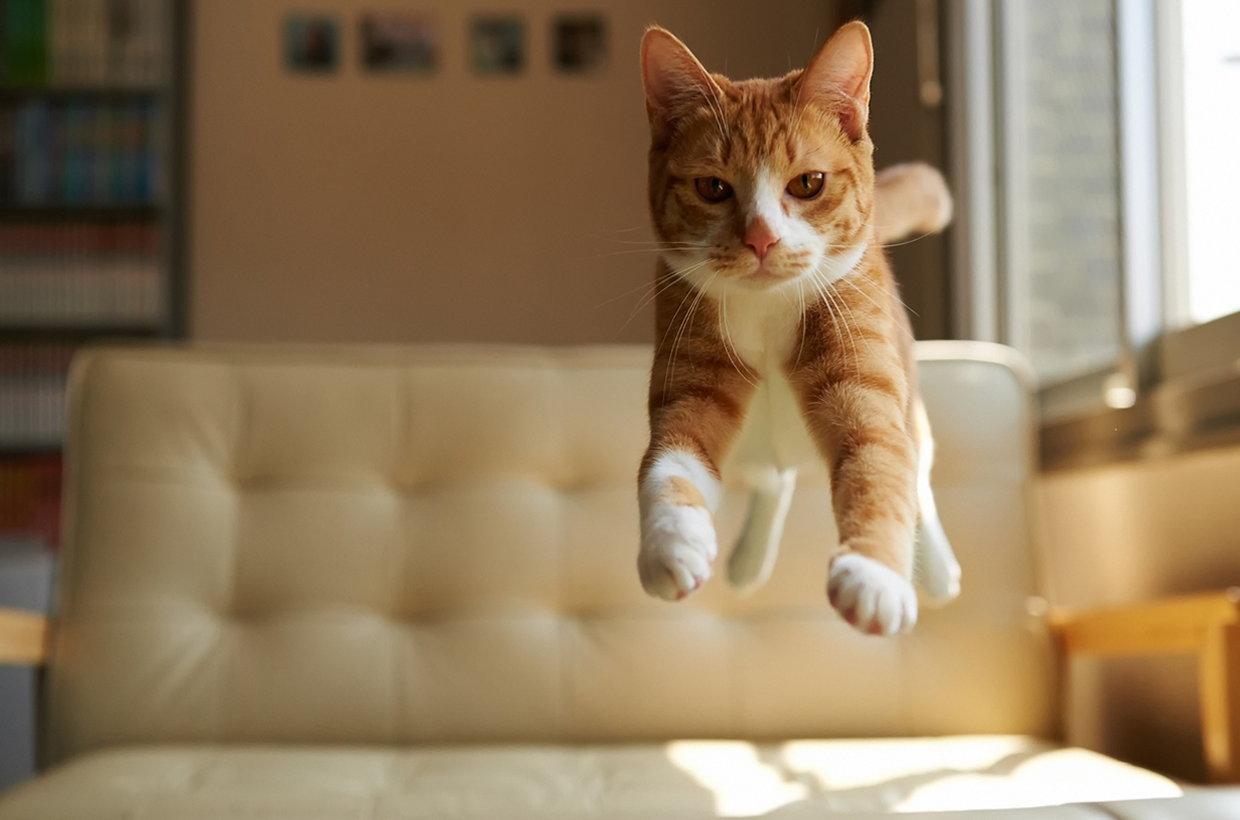 Our
precious
pets are 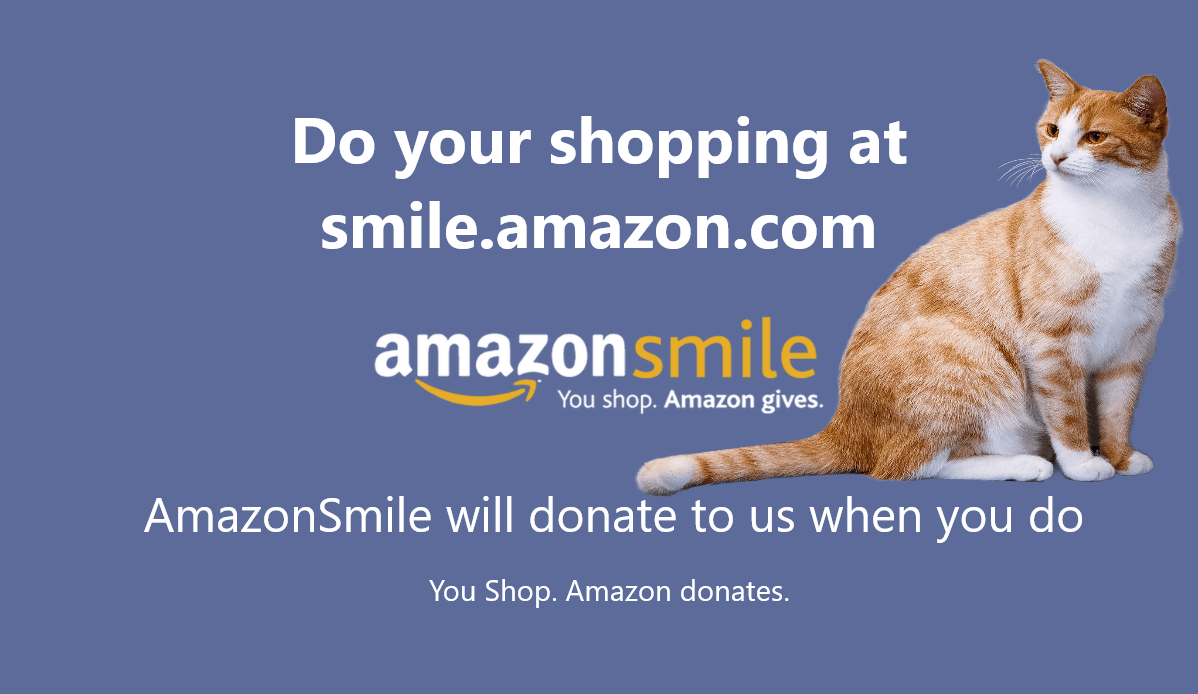 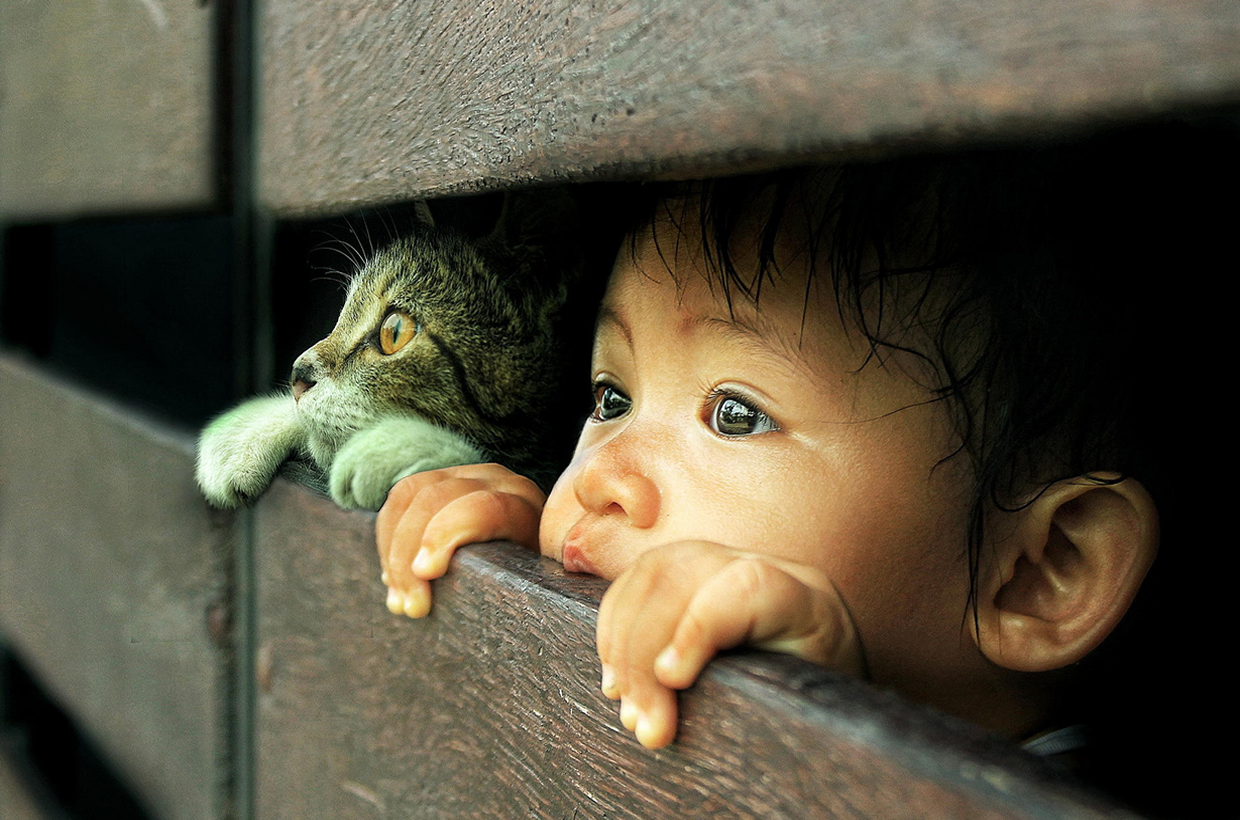 Give them
all the
love they

Open your home
for a friend for life 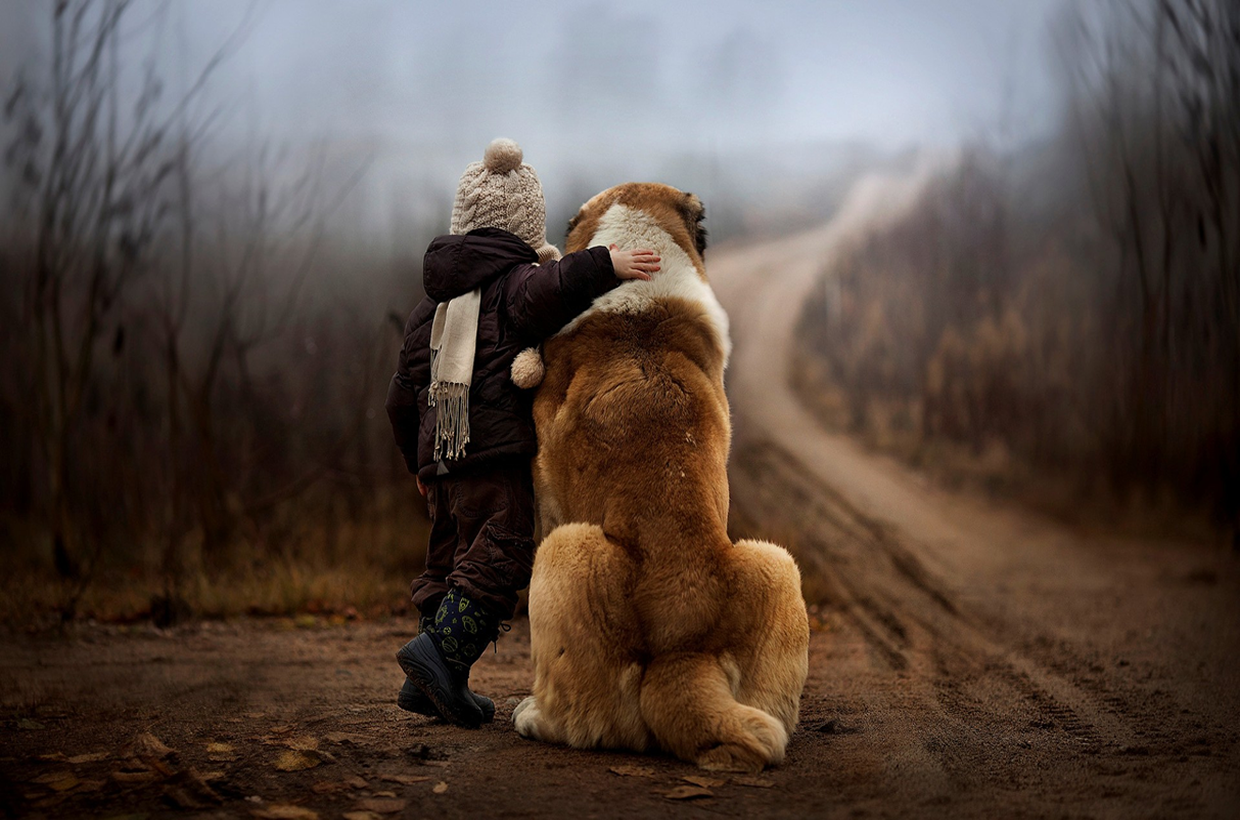 We depend on donations

We are 100% volunteered based,
there is no government funding.

Featured Cats of the Month 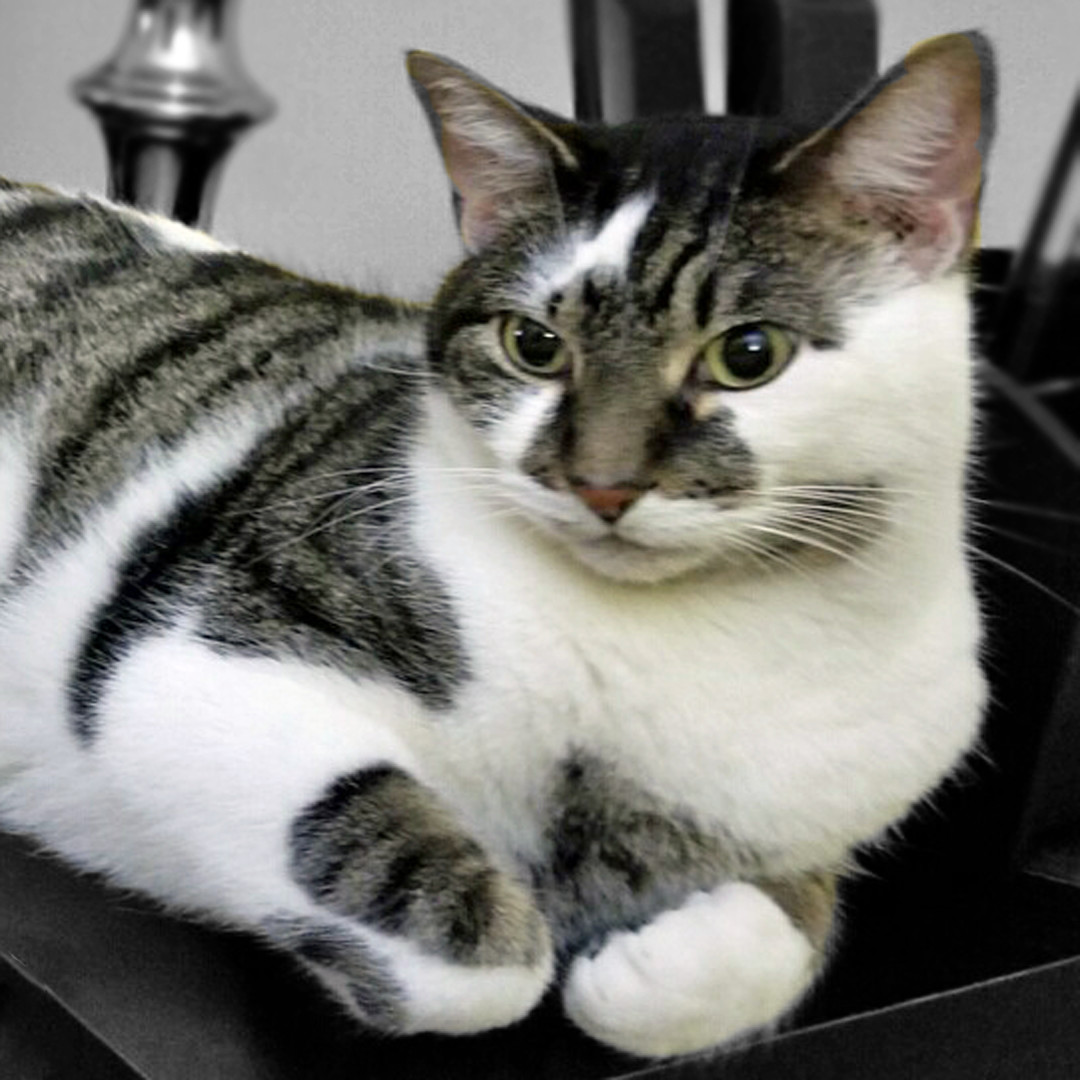 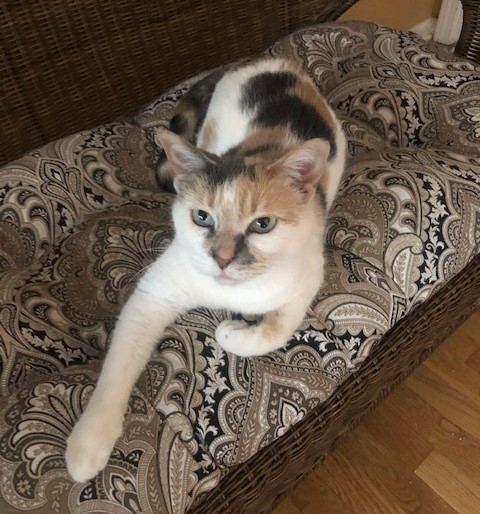 About Hendrix and Twiggy – Bonded Pair

Hendrix is a six-year-old male tabby. He’s very friendly and likes to jump in your lap to be petted. Once he gets settled in, he will immediately start “kneading” with his paws to show that he is content and relaxed. Like Twiggy, Hendrix is very affectionate. Hendrix loves people and attention. He just wants to be loved, petted, and cuddled. Other than spending time getting love from his humans, Hendrix likes to play with a string toy and run through the crinkle tunnel. He’s a bit vocal and chatty, which we find charming, but could be too much for someone who is used to very quiet cats. Like most cats, Hendrix will benefit from regular nail trimmings and a tall cat tree from which which she can survey her domain and dull his nails.

Twiggy is a six-year-old female with a pretty calico coat. Her foster mom says that she is friendly and likes to play with a rainbow dancer string toy and catnip mouse. Twiggy has a great demeanor. Her foster mom has never seen any hissing or aggression from her. Twiggy shows her affection many ways, including rubbing against your legs. She can be vocal when she is hungry and prefers dry food but will eat both dry and canned. Twiggy is bonded with her buddy Hendrix and they must be adopted together. Like most cats, Twiggy will benefit from regular nail trimmings and a tall cat tree from which which she can survey her domain and dull her nails.

Hendrix and Twiggy were rescued from Chicago Animal Control by another rescue who asked us to bring them into our program. They are a bonded pair and must be adopted together. They need an adopter who wants cats that are an integral part of the family, realizing that sometimes you just have to lean in when your cat wants to sit at the breakfast table while you drink your coffee or sit on the bathroom sink while you brush your teeth. Both Twiggy and Hendrix are “in your face” kind of cats. They do not run and hide when the doorbell rings or strangers enter the house. They adjusted VERY quickly to their new environment and settled in nicely. The have a previous history of getting along with other cats and would likely do well in a home with other feline friends. We don’t know about dogs. 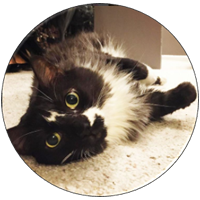 PPAH is dedicated to finding forever homes for cats and dogs through our rescue, foster, and adoption programs. 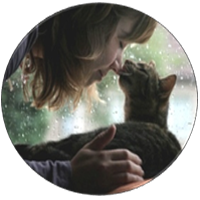 Foster homes are a bridge between what was and what can be. They are a pathway to a second chance at life.

Be Part of the Solution 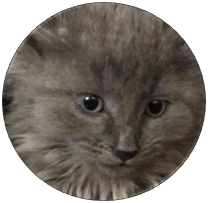 Homeless pets are a community issue with a community solution. Learn about the many ways to support PPAH. 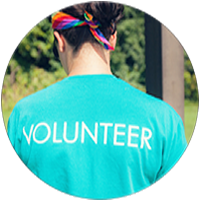 Like many non-profit organizations, volunteers are an integral part of our rescue. In fact, we are 100% volunteered run.

Interesting Finds in the News 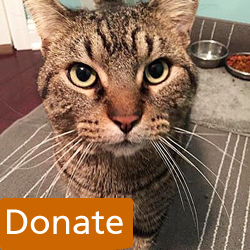 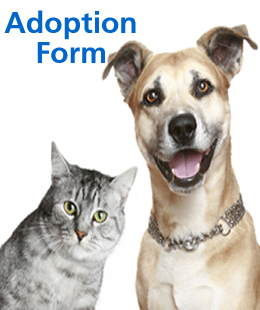 Where you can go and visit some of our cats