Squirt is a bundle of fun who begins to purr the second you start petting him. He is very friendly and snuggly, and loves head scratches and belly rubs. Squirt is a lap cat — he loves curling up with his foster mom to watch a movie. When she gets up, he sometimes follows her around the house meowing for her to pick him back up and give him more love. When Squirt believes he has received a sufficient amount of attention, he’ll disappear for a few hours and do his own thing. He loves to play with his favorite toys and enjoys the company of other cats. If you can’t find him, he’s more than likely laying in one of his favorite spots, soaking up the sunshine. He has been excited about the warmer weather as he sits in the windowsill to bird-watch.

We rescued Squirt in the summer of 2018.  He has always been playful and loving, but suffered from gum disease, which was assumed to be stomatitis. For over a year, Squirt received treatment for stomatitis, which was aimed at decreasing inflammation in his mouth. Antibiotics were given to control possible secondary infections; and pain medication was given to help keep him comfortable and eating.  When he was old enough, steroids were given to decrease the immune system’s over-response. When it became apparent that none of these plans would work, we finally proceeded with the drastic final step of removing his teeth.  Squirt now only has two lower canine teeth. That doesn’t change his behavior at all. In fact, he’s happier and healthier than ever.

Squirt is very energetic and curious. He loves to play fetch with his humans and wrestle with other cats.  For this reason, we are looking for a home for him that has at least one other young cat with which he can play and socialize.  If this same home happens to have a cat-savvy dog and/or cat-savvy children, he would be fine.

Squirt likes to chase, pounce, and scratch his post. He also likes to snooze, cuddle, and be around people, and wants to curl up next to you in bed overnight. He purrs nonstop and would be a wonderful addition to an active home!

He is already neutered, FIV/FeLV tested negative, Avid micro-chipped, de-wormed and has all necessary shots. He is ready to go to a loving home.  Adoption fee is $125 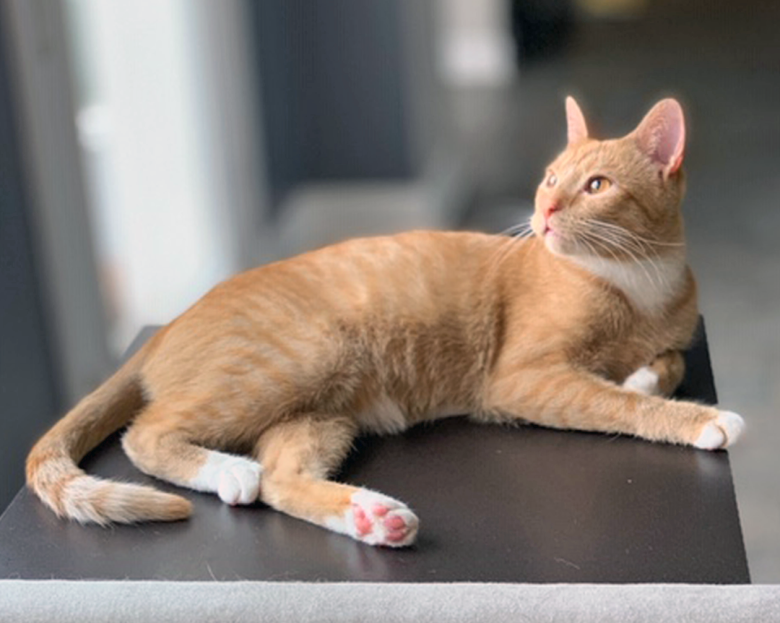 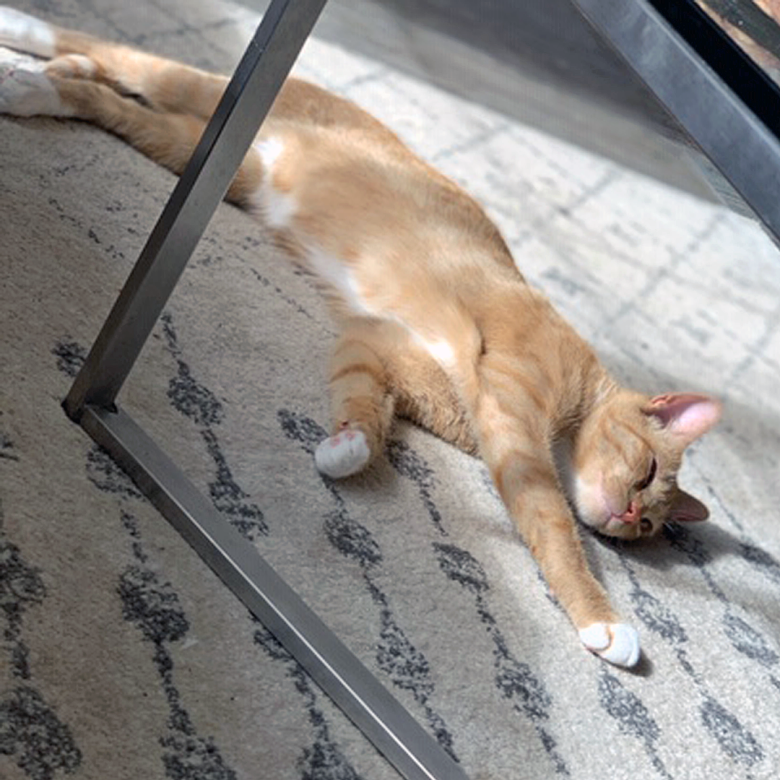 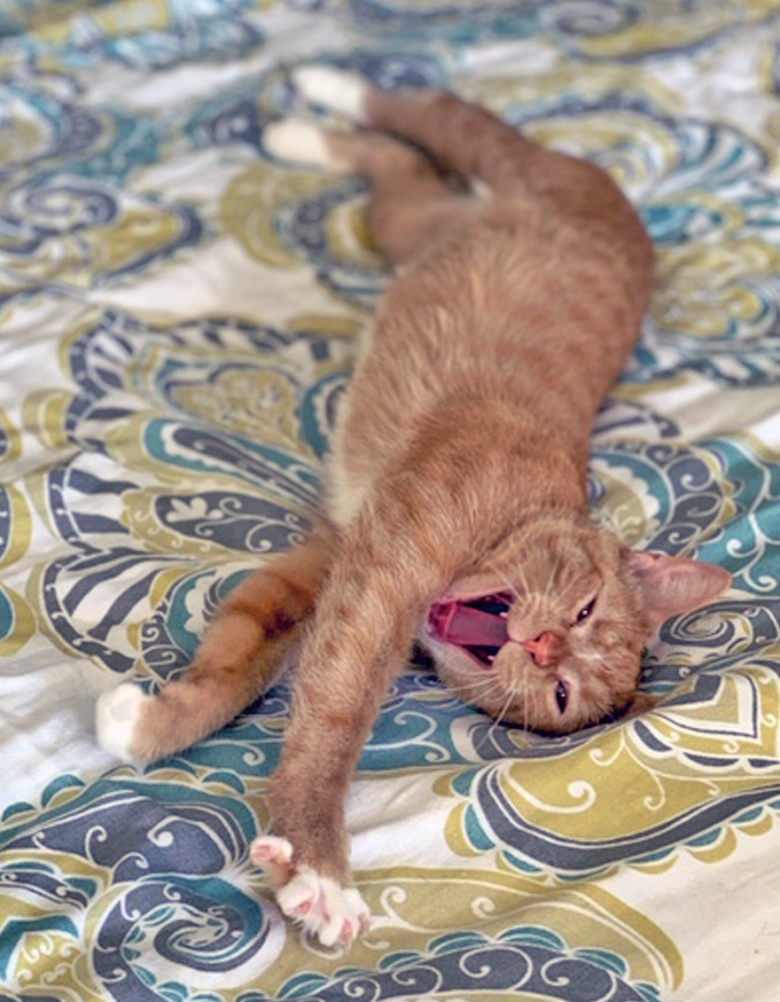 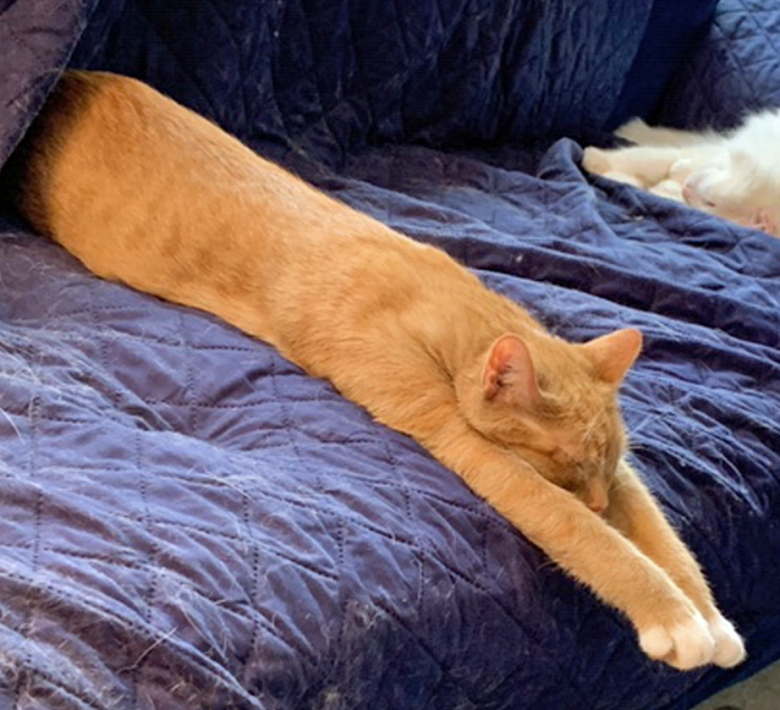 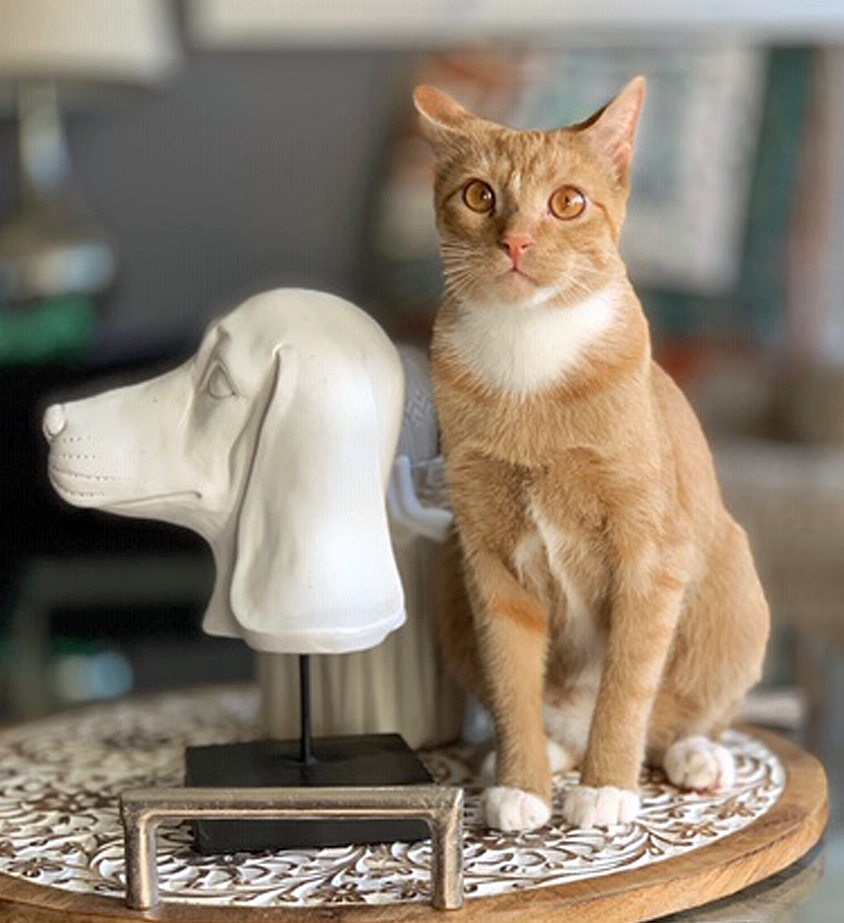