Tommy Toon is a two-year-old male cat with a pretty orange tabby and white coat. This is how his foster mom describes him, “Tommy Toon is rather ‘chill’ and more independent than most. He loves watching the birds and squirrels on my porch and loves mealtime, letting me know that he’s ready for dinner by rubbing all over me and getting under my feet. He lets me pick him up and cuddle him. He usually buries his head in my arms. He’s doing great with my other cats. I have a bully cat that harasses him some…but, NO fighting!”

A PPAH supporter and registered feral colony caretaker ‘accidently’ trapped Tommy Toon a couple of weeks ago. She was ‘aiming’ for another feral cat in her neighborhood. Immediately after bringing him in, he was a bit scared, but he was calm and never hissed or swatted. He let her wash his face with a warm washcloth. The next day he even let her cut his nails! She took Tommy to the vet to be scanned for a microchip and followed the recommended steps to find an owner, but none came forward.

Tommy Toon likes to play with toys and his new feline friends. We think he would be great with other cats and maybe a dog that is used to cats. And, probably even cat-savvy kids. Tommy is now neutered, vetted, microchipped, and ready for a forever home.

He is already neutered, FIV/FeLV tested negative, Avid micro-chipped, de-wormed and has all necessary shots. He is ready to go to a loving home.  Adoption fee is $125 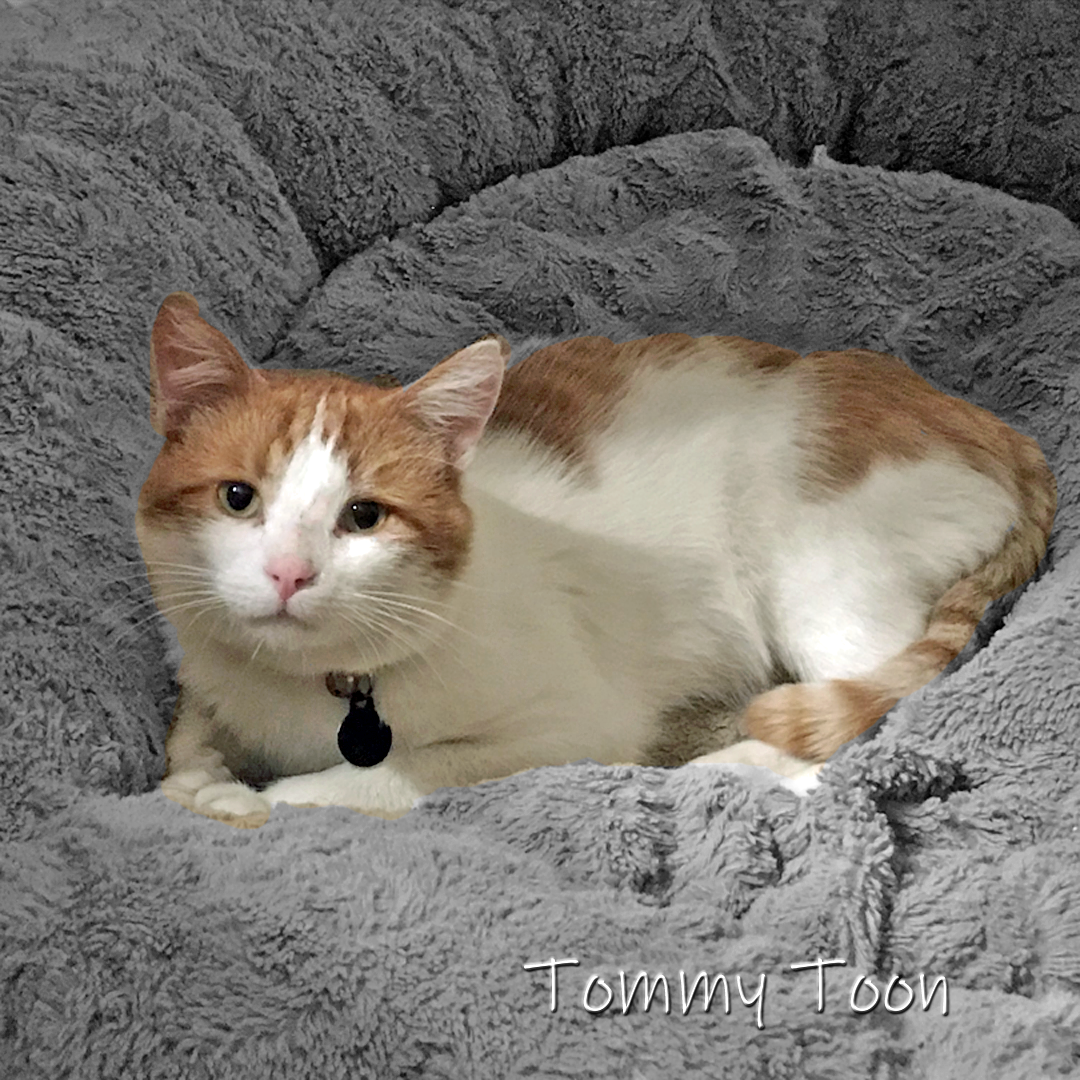 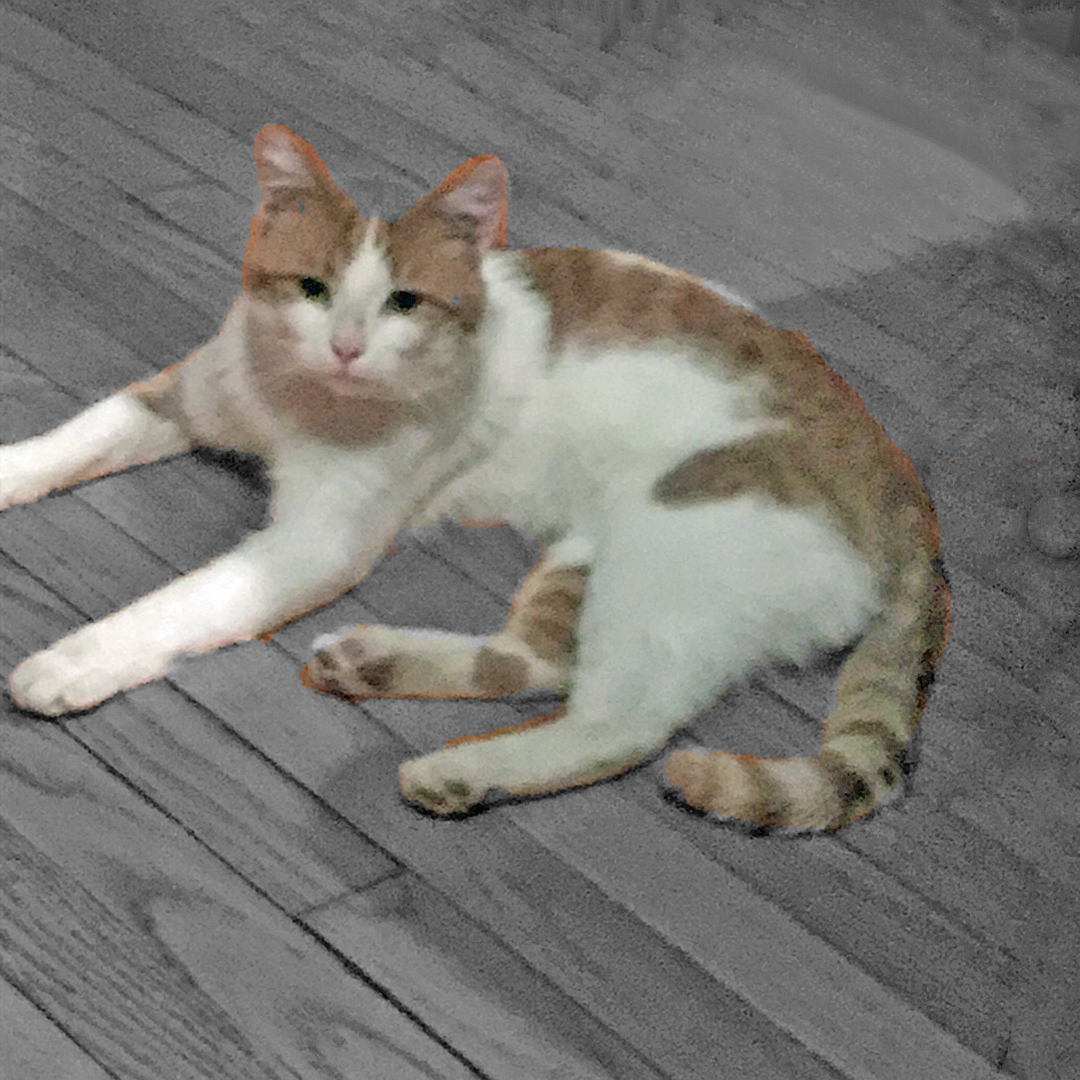 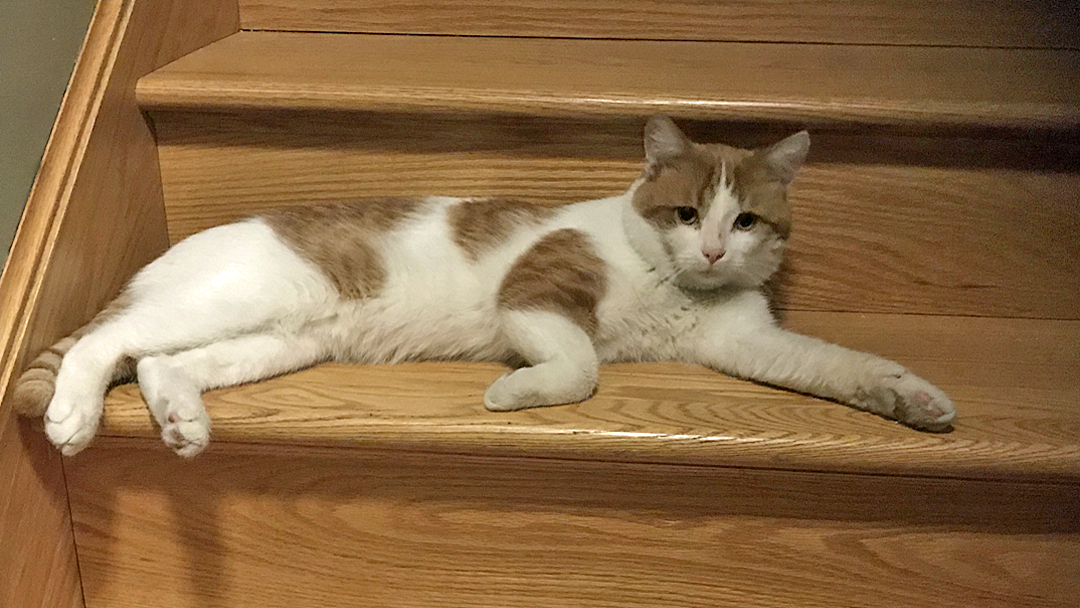