Told by his adopter Steven W.

It all began when I was a little boy and was picked up by strangers, taken away from the only family I knew and moved to a facility. I did not know it at the time, but that would happen to me a dozen more times. I was 6 and became a child of the foster care system.

I was placed in a foster home and some homes were better than others. Some seemed to know how to care for me and others just ignored me. Some meals were great and at other times it seemed as though I had to remind them that I was hungry, not feeling well or just wanted to be loved.

I also remember a tuxedo cat named Snoopy I had when I was very young that I loved so much, but she was taken away by authorities due to adult neglect; a lot like me. I was so broken. I always wanted a cat of my own but that would never happen in foster care. I would get so excited when I was placed in a home that had a cat. I would play and care for it like it was my very own, then just like that – it was gone when they moved me to the next home.

After a few years of living each day not knowing if I was going to be picked up and dropped off again to a new home, not being able to take my toys, blankets or my new best friend I just met; I started to doubt I would ever find a Mom or Dad that would love me, care for me and want me in their lives. But that changed for me when I was 9 and met a wonderful new Mom who adopted me and became my world. She cared for me, loved me, and took me exactly for who I was, and I did not have to change to fit into her world.

My story mirrors Zelda, a unique tuxedo cat that fell into the animal rescue system. Zelda’s past found herself bounced around and ended up at a local animal shelter. Time was running out for Zelda and she was placed on a euthanasia list. PPAH, found Zelda in time and rescued her. She was put in a couple foster homes, then actually was adopted – but that adoption failed because Zelda did not fit into their mold of what a cat should be like.

Since I volunteer for PPAH, I got to know Zelda firsthand. I was able to foster her when she was returned from her failed adoption. She was angry and misunderstood when she arrived at my house. She would bite, scratch, hiss and seemed so scared. I would spend time with her just listening to her story, and telling her mine; reassuring her that no one was going to hurt her again and she was in a safe place.

After a few weeks, Zelda learned to trust me, my family and she connected with me. I think it is because we understood each other and that she could be her peculiar self and not have to change one thing to make her feel loved. I was able to make Zelda officially mine a little more than a year ago. Although most look at Zelda as being rescued by me but the truth is, we rescued each other and she is forever mine, my best friend and we “get” each other. 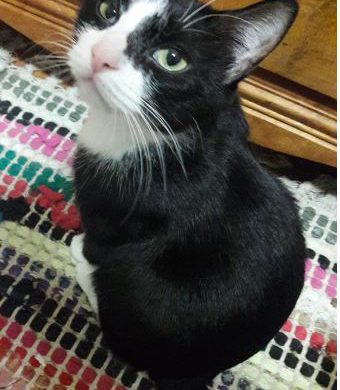 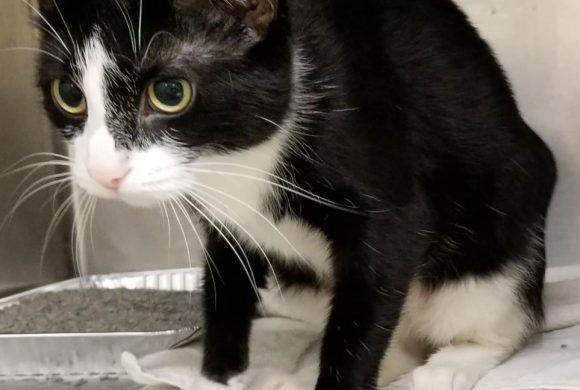 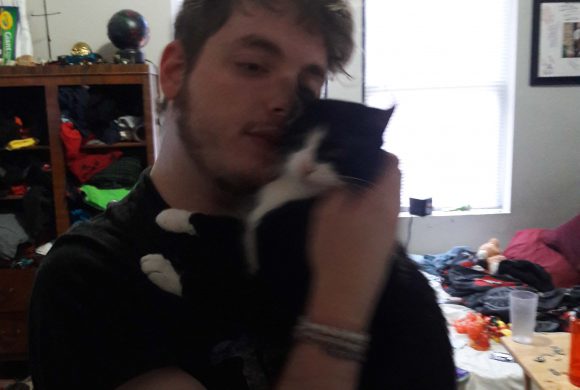